Your regular schedule has started. We had earlier released a list of movies/shows last week to binge-watch and now we are all set to bring the new list of web series, TV shows, and movies released on OTT platforms this week. If you are searching for something to binge over then this article is for you.

Continuing with the series, the makers of ‘Abhay’ are ready with the crime-thriller. Produced by B.P. Singh and directed by Ken Ghosh, the film includes stars like stars Kunal Khemu, Rahul Dev, Tanuj Virwani, and Asha Negi. This season has a wholesome eight episodes to entertain the audience now.

‘Naradhan’ is based on the story of a TV news anchor. The thriller drama will be available in the Malayalam language. Stars like Tovino Thomas, Indrans, Anna Ben, Renji Panicker, and others are there to make the screen entertaining.

‘Murder In Agonda’ directed by Vikram Rai stars Shriya Pilgaonkar the Mirzapur famous actress in the lead role with Kubara Sait, Aasif Khan, and Lillete Dubey mainstream roles. It will be available in the Hindi language.

‘Metal Lords’ is a musical, comedy-drama that will be released in English on Netflix. The film is directed by Peter Sollett and stars Jaeden Martell, Adrian Greensmith, Isis Hainsworth, Brett Gelman, Phelan Davis, Sufe Bradshaw, and others.

Your binge-watch list is ready for this week. Get your dose of entertainment with these new releases.

Release Date Of ‘Adavallu Meeku Joharlu’ Has Arrived: Where to watch and how to watch the film 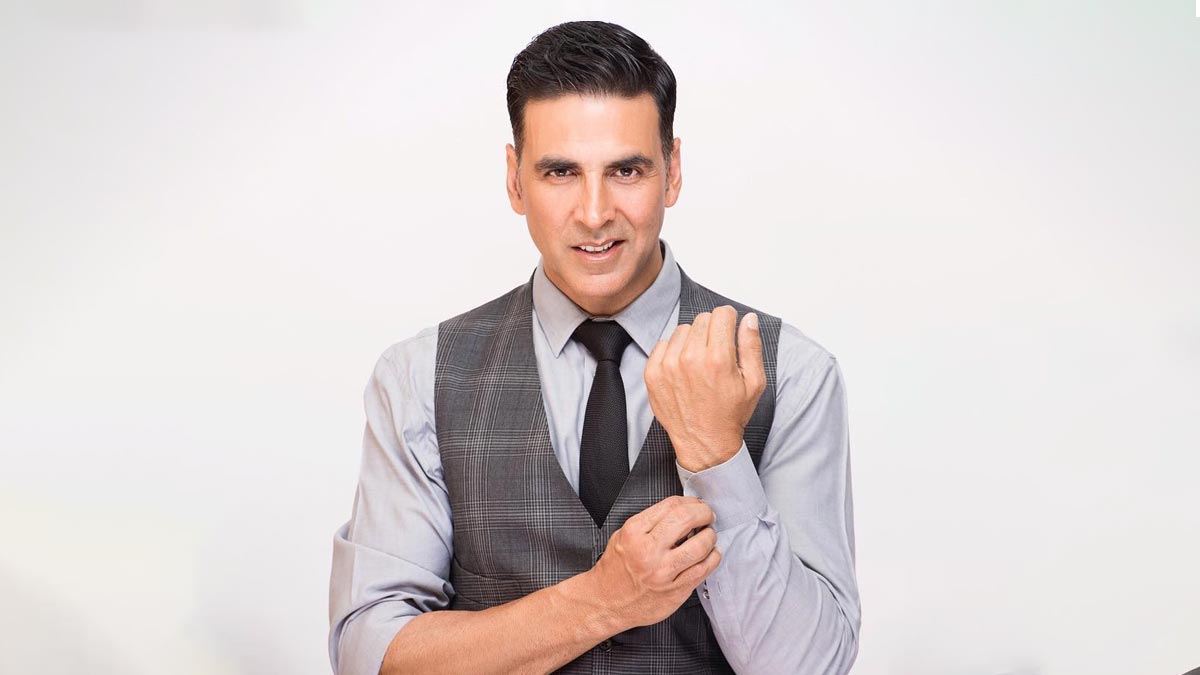 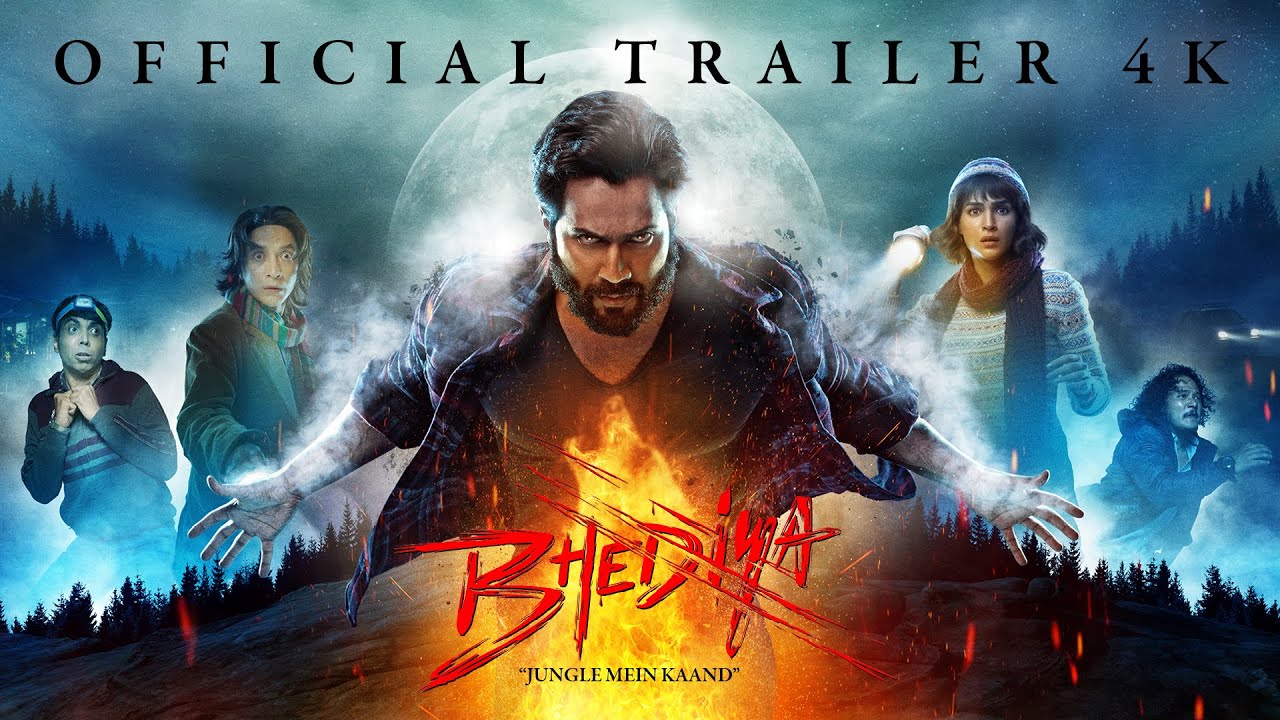