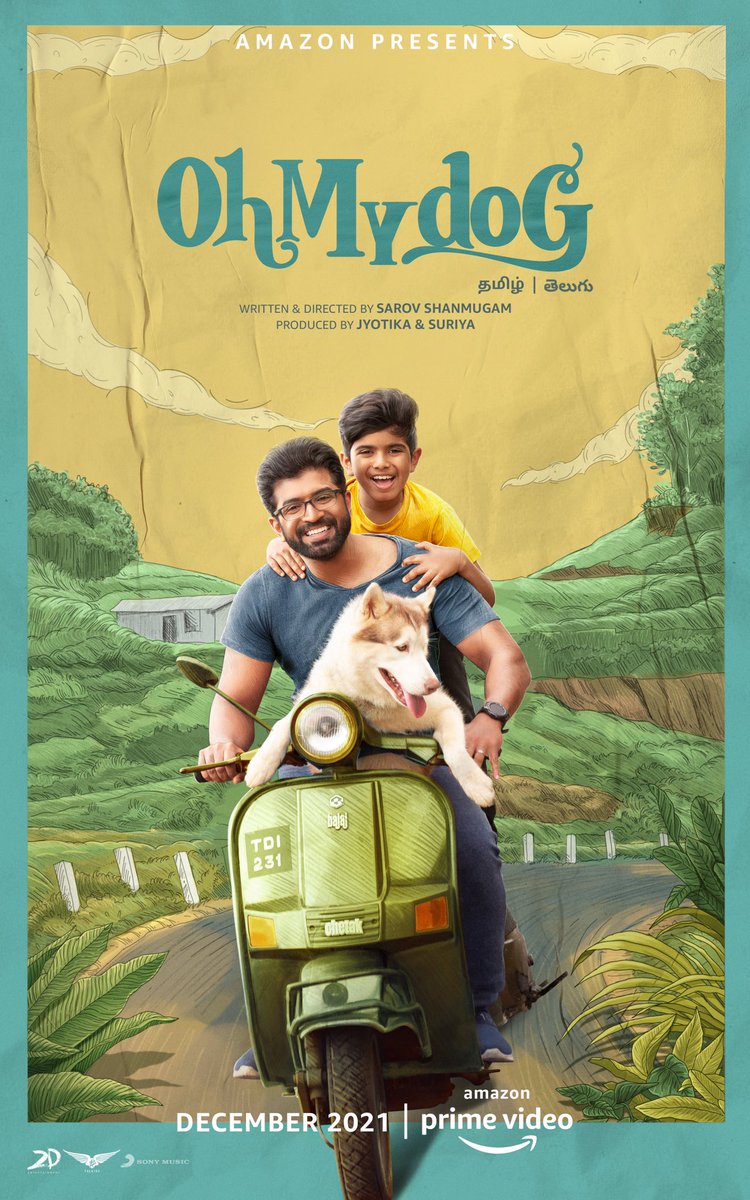 “Oh My Dog” Suriya’s home production film will get released on 21 April on Amazon Prime Video. Announcing the release date of the film, Suriya wrote on Twitter, “Oreo, Waffle, Jo, and I, bring to you #OhMyDogOnPrime a film from our hearts to yours, on 21 April @PrimeVideoIN #ArnavVijay #Simba @arunvijayno1

The film Oh My Dog tells a heartfelt story of a young boy “Arjun”, and a blind puppy “Simba”. It is all set in Ooty. The cast includes three generations of a family – Vijayakumar, Arun Vijay, and Arnav Vijay. It also features Vinay Rai and Mahima Nambiar in key roles in the film.

“OTTs have opened up a whole new world for actors”: actress Juhi Chawla

Shahid is set to arrive on OTT: More content to get entertain for the viewers 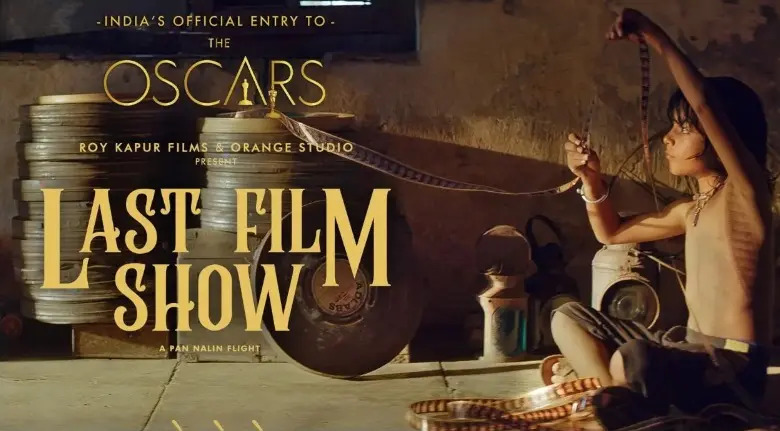 Keeping aside the other major movie in the industry, a Gujrati film “Chhello Show” gets its official entry for the Oscar awards (95th Academy Awards) from India. The official announcement of the entry was made by the Film Federation of India (FFI). The Pan Nalin directorial film is titled “Last Film Show” in English and got its theatre release on October 14.

How Did The Film Gets Selection?

As stated by the FFI president TP Aggarwal, the film was chosen unanimously over other films including Rajamauli’s “RRR”, Mukerji’s “Brahmastra: Part One Shiva”, Agnihotri’s “The Kashmir Files” and R Madhavan’s “Rocketry” which is his directorial debut.

The total 17 jury members unanimously chose “Chhello Show” out of the total 13 films in different languages including ‘Anek’, ‘Badhaai Do’, ‘Brahmastra: Part One Shiva’, ‘Jhund’, ‘Rocketry’, and ‘The Kashmir Files’, and one in Bengali (‘Aparajito’), Gujarati (‘Chhello Show’), Tamil (‘Iravin Nizhal’), Telugu (‘RRR’), and few others.

Where To Watch Chhello Show?

Netflix, an American streaming platform has got the official streaming rights of streaming the film. The film started streaming over the platform on 25 November in Hindi and Gujrati language and features stars including Bhavin Rabari, Bhavesh Shrimali, Rahul Koli, Richa Meena, Dipen Raval, Paresh Mehta, and others. The film is produced under the banner of Jugaad Motion Pictures, Roy Kapur Films, Monsoon Films, Marc Duale, and Chhello Show LLP.

The film revolves around a young boy in a village in Gujrat who bribes to enter the theatre and watch films. It gets its origins from the childhood memories of Nalin and his love for movies in childhood when he was in rural Gujarat, the film gets its premiere at the Tribeca Film Festival in 2021 and won awards during its festival run. The Oscar Awards ceremony is scheduled to take place in Los Angeles on March 12, 2023. This is the second Gujarati film to enter an Oscar entry in the past 10 years after Correa’s The Good Road. 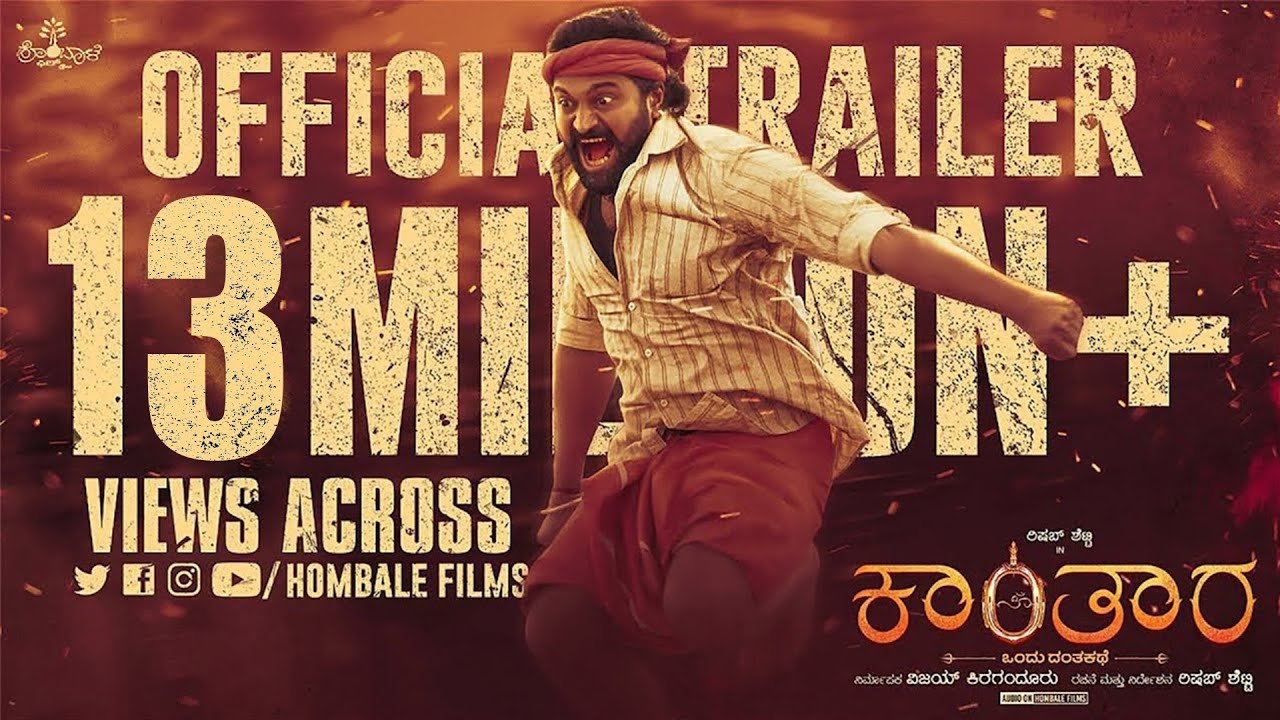 The Kannada movie “Kantara” has got its release on OTT on 24th September after its successful box office release across the nation. Rishab Shetty, the actor and director of “Kantara” himself announced on Instagram that the movie will be released on Amazon Prime Videos in four languages including Kannada, Tamil, Telugu, and Malayalam. Earlier the film got its theatrical release on September 30th across the country.

The movie is one of the biggest blockbusters of the time and revolves around a community living in the Kaadubettu woodlands in the southern coastal state of Karnataka. The movie presents a conflict where the villagers come into a conflict with the evil forces and Shiva, the hero in the movie defends his village and nature. The film after its theatrical release has crossed the gross amount of Rs 400 crore globally.

This adventure drama thriller is written and directed by Rishab Shetty. Rishabh Shetty, himself is playing the lead role of Shiva in the movie ‘Kantara’ while Sapthami Gowda is seen as the female lead in the movie. The movie also features actors like Kishore, Achuth Kumar, Manasi Sudhir, Pramod Shetty, Deepak Rai Paanaje, Vinay Biddappa, and others in supporting roles.

The film is produced by Vijay Kirangandur under the banner of Homnale Films. The music of the film is composed by B Ajaneesh Loknath. The cinematography of the film is by Arvind S Kashyap while the editing is done by Pratheek Shetty and K M Prakash. The film got its OTT release on Amazon Prime yesterday in four languages including Kannada, Tamil, Telugu, and Malayalam.

Masaba Gupta to start her own Podcast 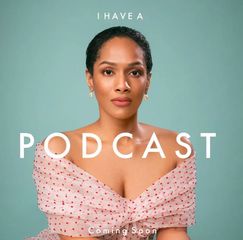 Masaba Gupta, celebrity fashion designer, and actor took to Instagram to announce that she is going to start her Podcast. The 32-year-old  designer-turned-actor announced it on Tuesday through an Instagram post with a captivating caption that says “What? Me? A podcast? #HearMeInANewLight”

Masaba is one of the renowned fashion designers in the industry who have designed celebrities under the brand named ‘House of Masaba’.

The designer has earlier in 2020 ventured into the acting arena with a show named Masaba Masaba which juggles the world of fashion, family, and dating. The series also features her mother and renounced actress Neena Gupta. Apart from the mother-daughter due, it also stars Neil Bhooplam, Rytasha Rathore, and Smaran Sahu, among others.

The designer-turned-actor did not uncover much detail about the podcast or the platform on which it is going to be released. It will be an add-on talent for her.

Although Masaba is one of the celebrities who has ventured into different genres yet she has done it remarkably well which brought a whole lot of appreciation from fans, family, and friends.

Moreover, she has also been a part of “Modern Love Mumbai” on Amazon Prime.