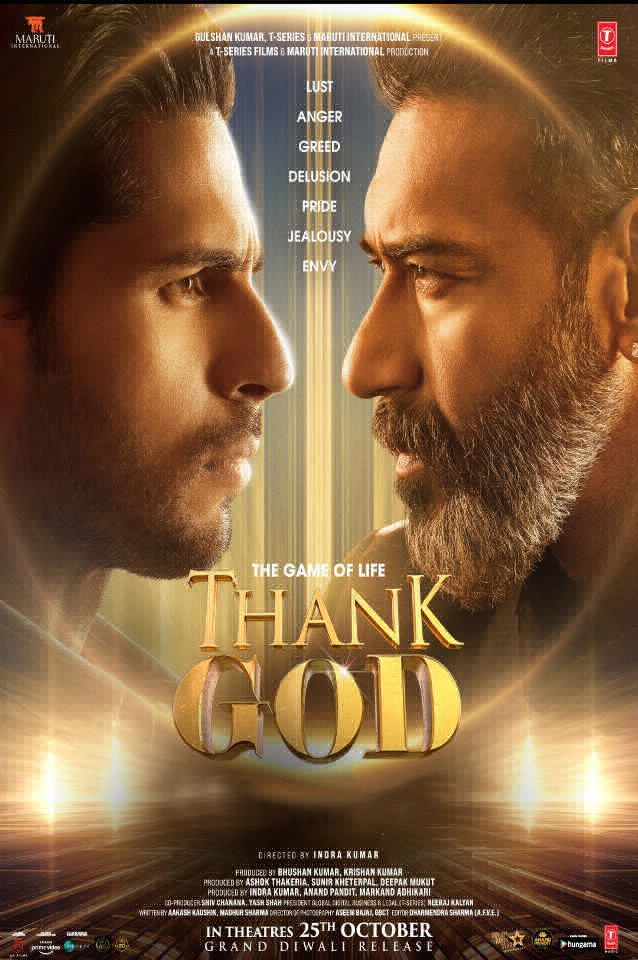 Ajay Devgan and Sidharth Malhotra’s ‘Thank God’ made its debut on the OTT platform on December 20. The platform took Twitter (Prime Video IN) to disclose the news stating “ready to play the game of life? lessgoo #ThankGodOnPrime, watch now (sic)”.

The film got its theater release on October 25 and earned nearly Rs 8 crore on the opening day of the movie. It received mixed reviews from critics. It received praise for the performance of the lead actor and the comedy part of the movie, but at the same time, it also received criticism for having weak writing and idea. The film cost Rs 50 crores but did not create much magic at the box office and has earned around Rs 49.55 crores.

The Hindi-language film was initially available for rent on Prime Video services. Now, it will be available via SVOD (subscription video on demand) or regular user subscription. All Prime Video customers will be able to watch the film for free.

The movie feature actors including Ajay Devgn, Sidharth Malhotra, Rakul Preet Singh, Jitendra Kumar, Seema Pahwa, Pratik Dixit, Kanwaljit Singh, and others. The direction of the movie is done by Indra Kumar while the writing is done by Madhur Sharma and Aakash Kaushik. It is produced under the banner of T-Series Films, Maruti International, Soham Rockstar, and Anand Pandit Motion Pictures while the producers of the movie include Bhushan Kumar, Sunir Kheterpal, Krishan Kumar, Deepak Mukut, Markand Adhikari, Ashok Thakeria, and Anand Pandit. 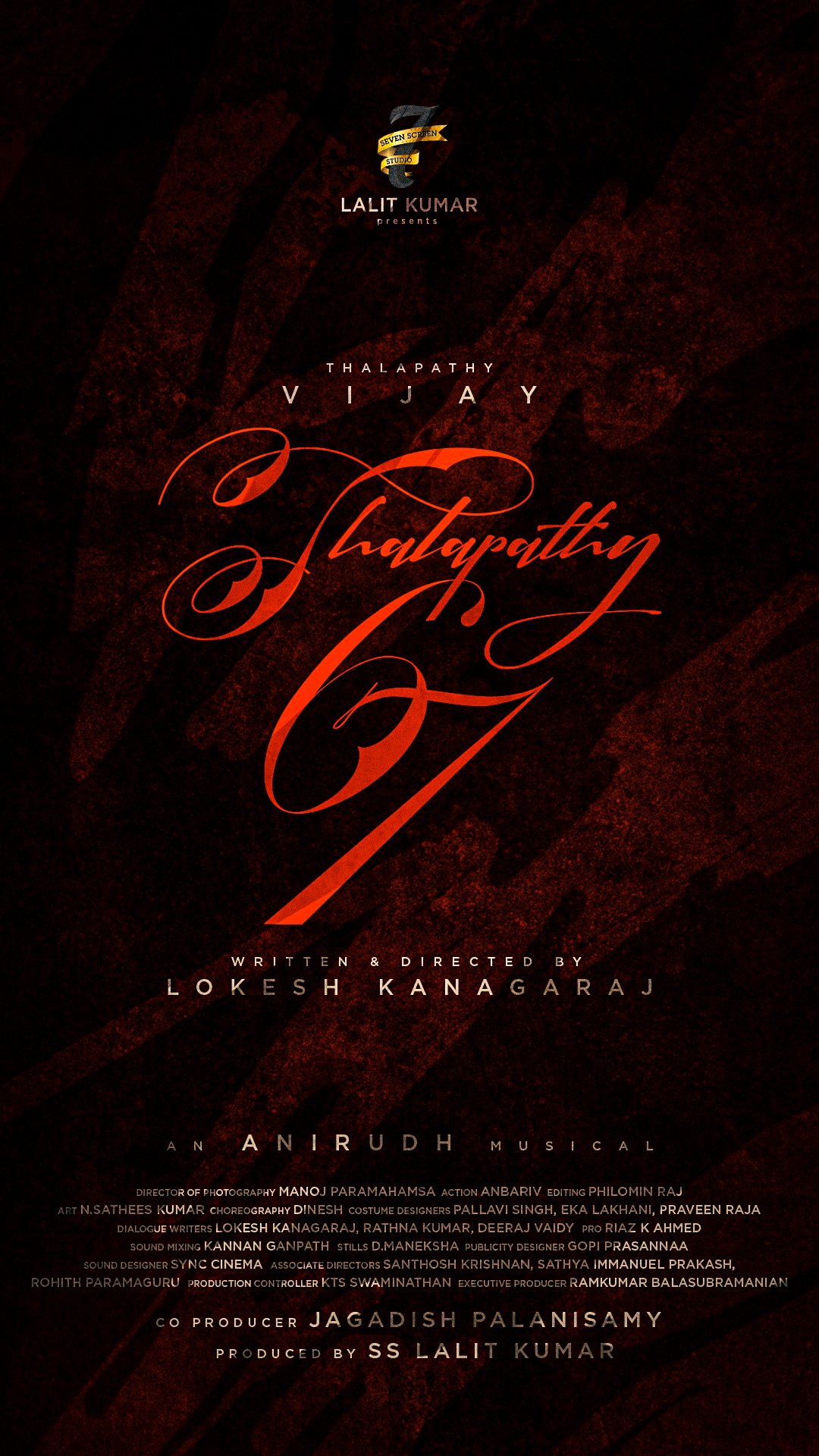 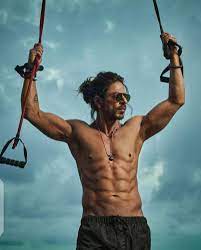 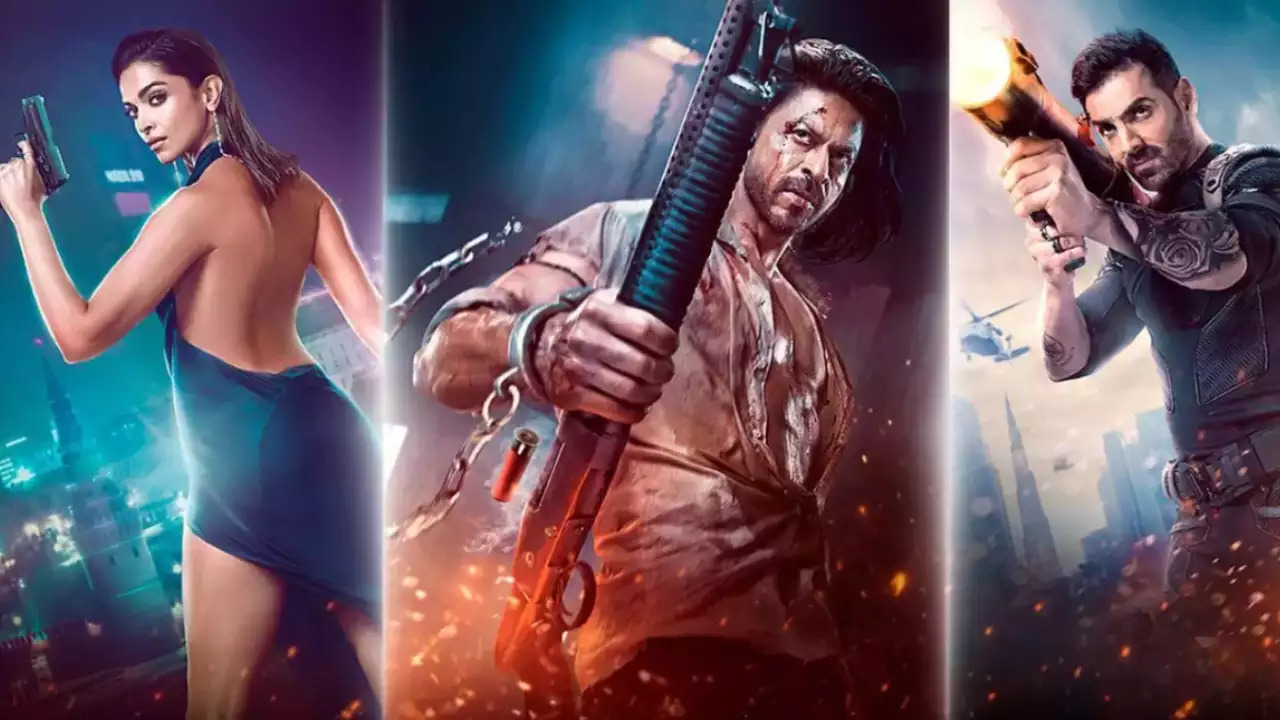