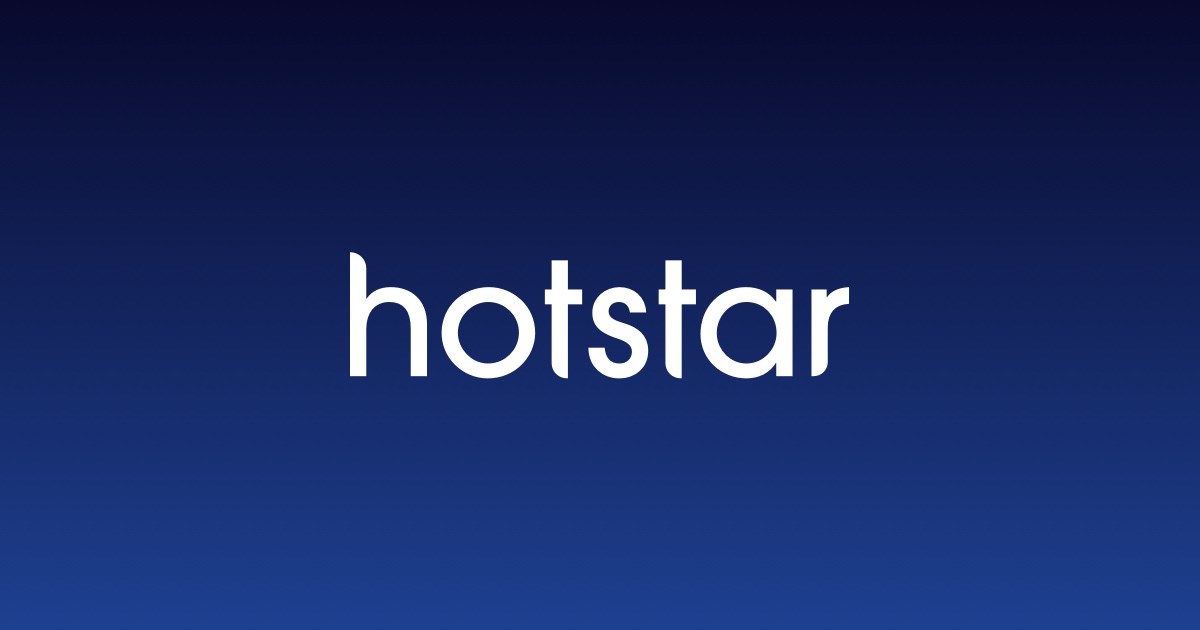 OTT is booming at a great pace. The expected revenue for the second phase is to be around $3 billion in 2022 and the estimated growth is also on the higher side. The revenue of the OTT video market is expected to be in the range of $7 billion by 2027.

The main reason for Hotstar becoming at the top of the list is due to the streaming of live IPL matches. There are chances that the platform is going to face rough weather since Viacom has got all the digital rights of IPL for Rs 20,500 crore. As per the industry analysis, Disney+ Hotstar might lose out approximately 15 to 20 million subscribers after losing IPL streaming rights.

Darlings to release on Netflix 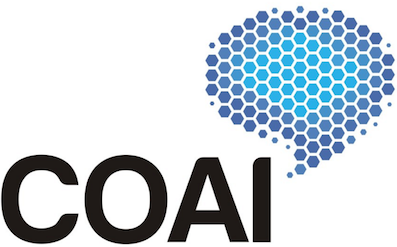 The Cellular Operators Association of India (COAI) has come up with the point of over-the-top contribution in creating and developing the telecom infrastructure in exchange for using telecom services.

In a letter to the telecom secretary, any entity that creates an infrastructure by investing the money to take usage charges including rent or lease charges from the users of the infrastructure.

COAI is of the opinion that government must provide a framework for the service providers to charge users for services used. It also suggested levying the “usage charge” for the traffic carried on the telecom network and added that the charge must be agreed upon mutually between the TSPs and OTT Players.

In case, if both parties do not agree on the agreement then a Licencing and Regulatory framework governs the process. It comes as a suggestion to the government to the addition of OTT communication services under the new draft Telecom Act. The core purpose of doing this is to store a level playing field. Additionally, to support MSMEs and small enterprises related to OTT, COAI also added that the limited to the total network used. 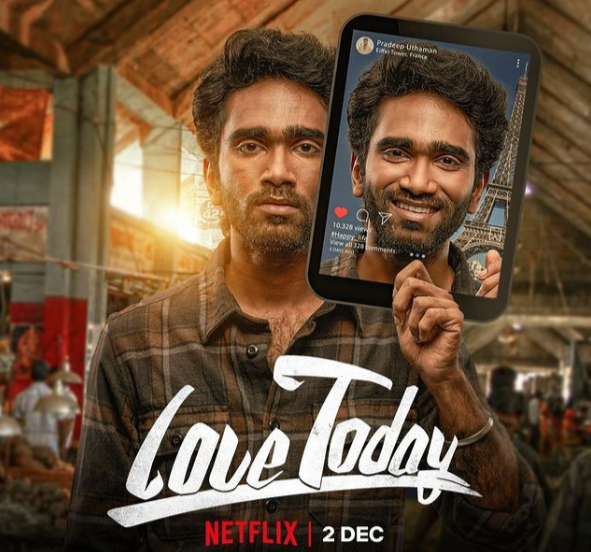 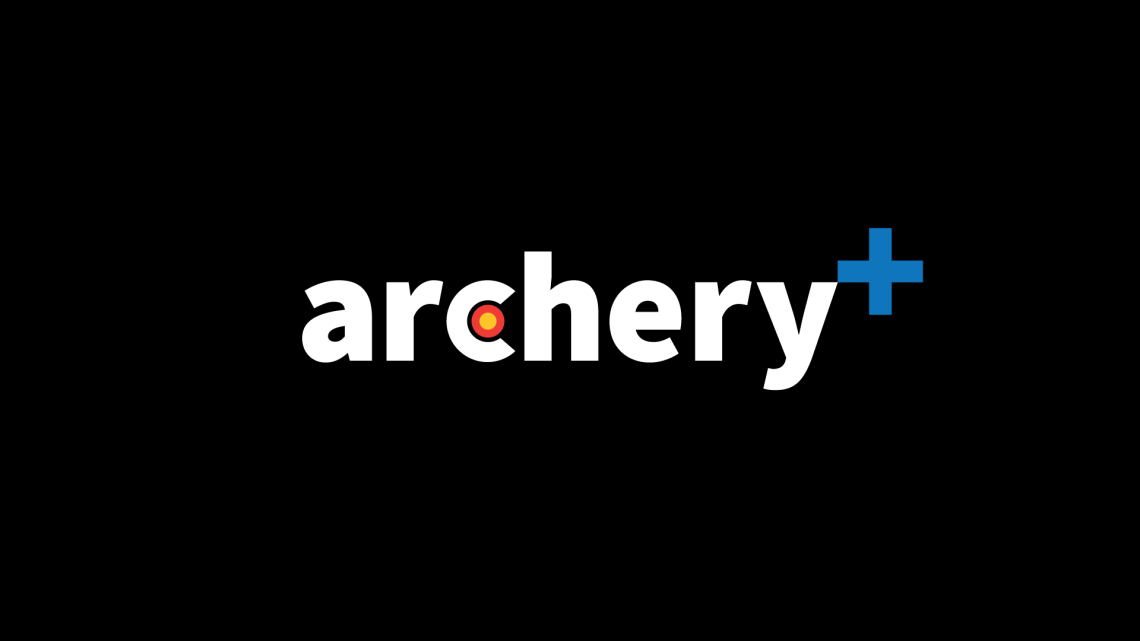