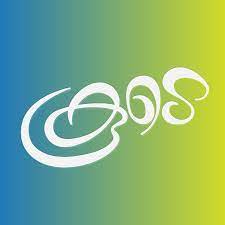 Radhakrishnan R. iterated that the launch of Koode is primarily because of inadequate space given for regional languages on OTT Platforms, barring a few regional languages. Content creators from different spheres were searching for an alternative to express themselves.

Moreover, we are in the digital OTT space for around two decades. The presence of these regional content and their regular consumption on YouTube or any other social media have made a clear assumption that OTT is going to thrive in the coming future.

NammaFlix, a Kannada OTT will be available on Prime Video Channels

Globant, an IT and software development company to build out the Fifa+ DTC platform 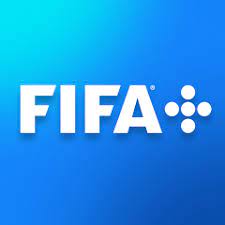 Globant, an IT and software development company, has been signed up by Fifa to build its Fifa+ direct-to-consumer (DTC) platform. The agreement sees Globant as a ‘global platform supporter’ of Fifa+ leveraging modern technology to enhance the user experience on the digital platform. Globant will be creating new features, and connected experiences for the end users and will support the distribution of the platform. The primary focus of Fifa+ was video while providing a wide range of live matches, original content, and unseen footage to fans around the globe.

Globant is headquartered in Buenos Aires, Argentina. Apart from Argentina, the company is operated in the United Kingdom, the United States, Canada, Mexico, France, Germany, Brazil, and India to name a few. The firm has revenue of approximately US$1.3 billion, a strength of 25,000 employees, and a list of clients including Disney, Google, and other renowned names. Apart from the partnership with Fifa+, the company has also entered into a joint venture with LaLiga of Spain that will strive to develop and commercialize modern technologies for the sports industry.

Fifa has bigger plans for the platform, Fifa+ and it wants the platform can reach its next level. . The core purpose of the body is to make the platform a multi-faceted hub for the fans out there, providing features including non-fungible tokens (NFTs) and games. Chief Business Officer at Fifa, Romy Gai said that Fifa+ has quickly established itself as a go-to platform for fans.

With this partnership, the company will become the regional supporter of this year’s FIFA World Cup in North America and Europe and a sponsor of the Fifa Women’s World Cup going to be held in Australia and New Zealand in the coming year i.e. 2023. In addition to this, Globant will also sponsor FIFAe Series and several other tournaments in 2023, 2024, and 2025. 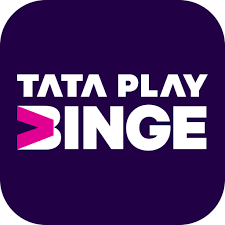 Tata Play has described the platform as an aggregator of content across the available OTT platforms in India. The content will be presented under one roof, making it a one-stop platform for all those who are binge watchers. The platform is offering its subscribers a bundle of 28,000 movies and web shows at first. Apart from the shows, the platform also carries LIVE Sports from 16+ streaming apps with the availability of games under one platform.

Harit Nagpal, MD & CEO of Tata Play explained “Approximately 70 plus OTT services cater to 450 million consumers with just 90 million paid subscribers. The penetration at a subscriber level drops further as each consumer needs to subscribe to multiple OTT services.” He added that with the aggregated OTT platform, they are trying to address the pain points. He said that the content is available to all subscribers from across 16+ OTT providers plus Gaming at ₹59 a month. With this, the platform is making entertainment easily accessible to consumers.

Tata Play Binge has brought a freemium model; which can be installed by anyone. Anyone can search and watch the content across all OTT apps aggregated by the platforms. Viewers can also watch the paid content by subscribing to the platform starting at ₹59 per month. A single platform subscription will bring viewing accessibility to 2+ devices. Additionally, the platform has tried to create personalized by providing options like ‘Create Your Own Binge List’, ‘Language Preference’, and so on are some of the noticeable features of the platform.

It is a step to ease the content discovery process and reduce the hassle of taking multiple platform subscriptions. Tata Play Binge is a visionary platform that will be introducing a plan of ₹59 per month, with various other tiers introduced when the users start subscribing to more and more OTT platforms.

Evergent starts its partnership with Brightcove 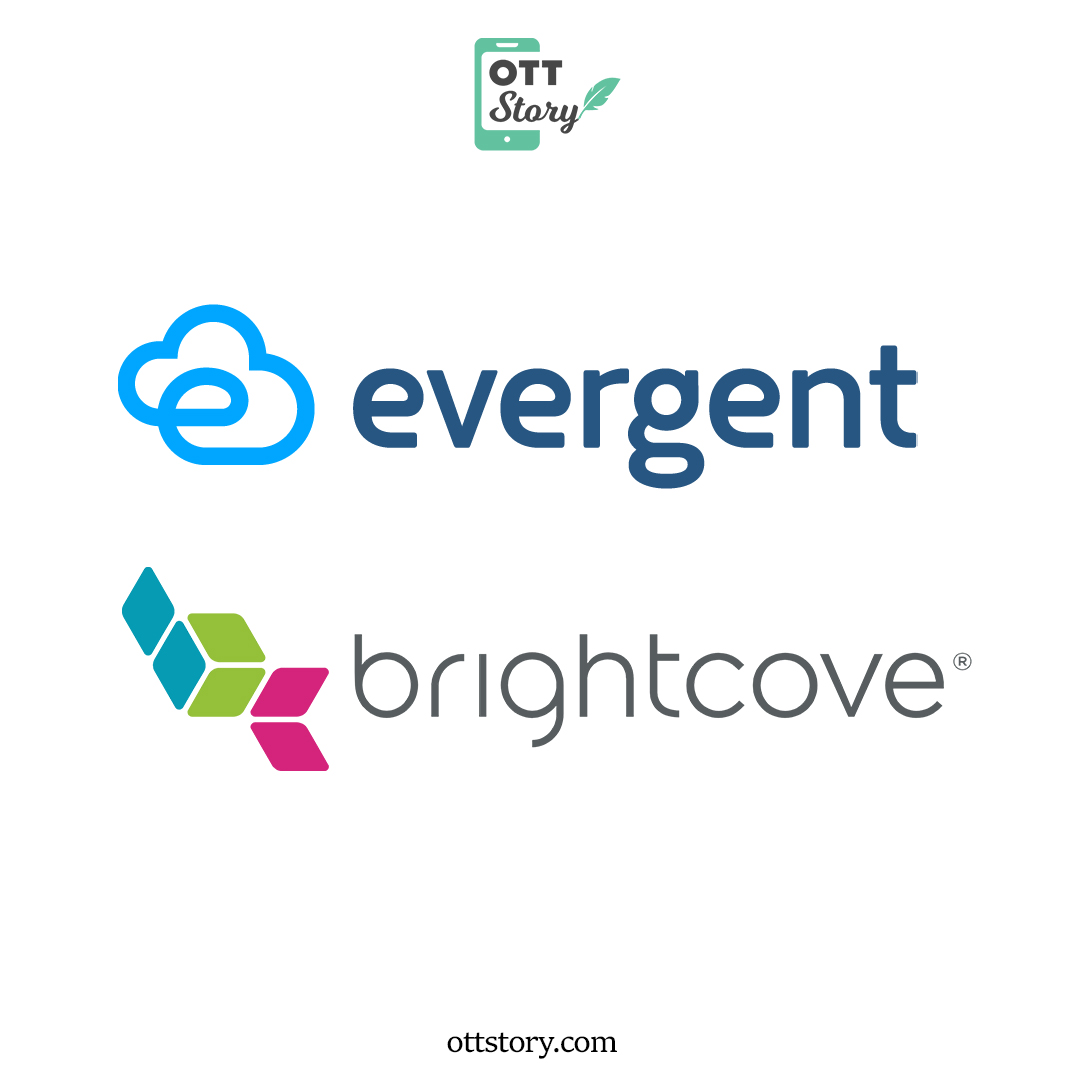 Evergent’s solution will power user and payment management scenarios for the global customer base of Brightway. It will allow customers and global media to utilize the services of Evergent and Brightcove seamlessly.

Presently a number of companies are developing and launching video streaming platforms making the market a competitive place, Evergent’s agile product will give it a pace in the establishment and refinement of monetization strategies to maximize the returns. Its monetization tools will bring a possibility to apply different payment methods and pricing across different currencies making it according to the preferences and trends were chosen by the customer themselves.

Mr. Vijay Sajja, the founder and CEO of Evergent said that both the companies have a long-standing partnership based on their values and innovative technologies that can fulfill the needs of the growing market. He also added that the integration of its agile monetization solution into Brightcove Beacon shows the commitment of both companies to serve customers with flexible products. On the other hand, Rajan Shah, VP, Technology Partners & Integrations at Brightcove has said that the content creators and entertainment providers have a high demand for tech partners and therefore Brightway is looking for fresh partners to enrich their platform offerings.

For more OTT news, do visit our profile regularly. We will keep you updated with every news under the OTT umbrella!