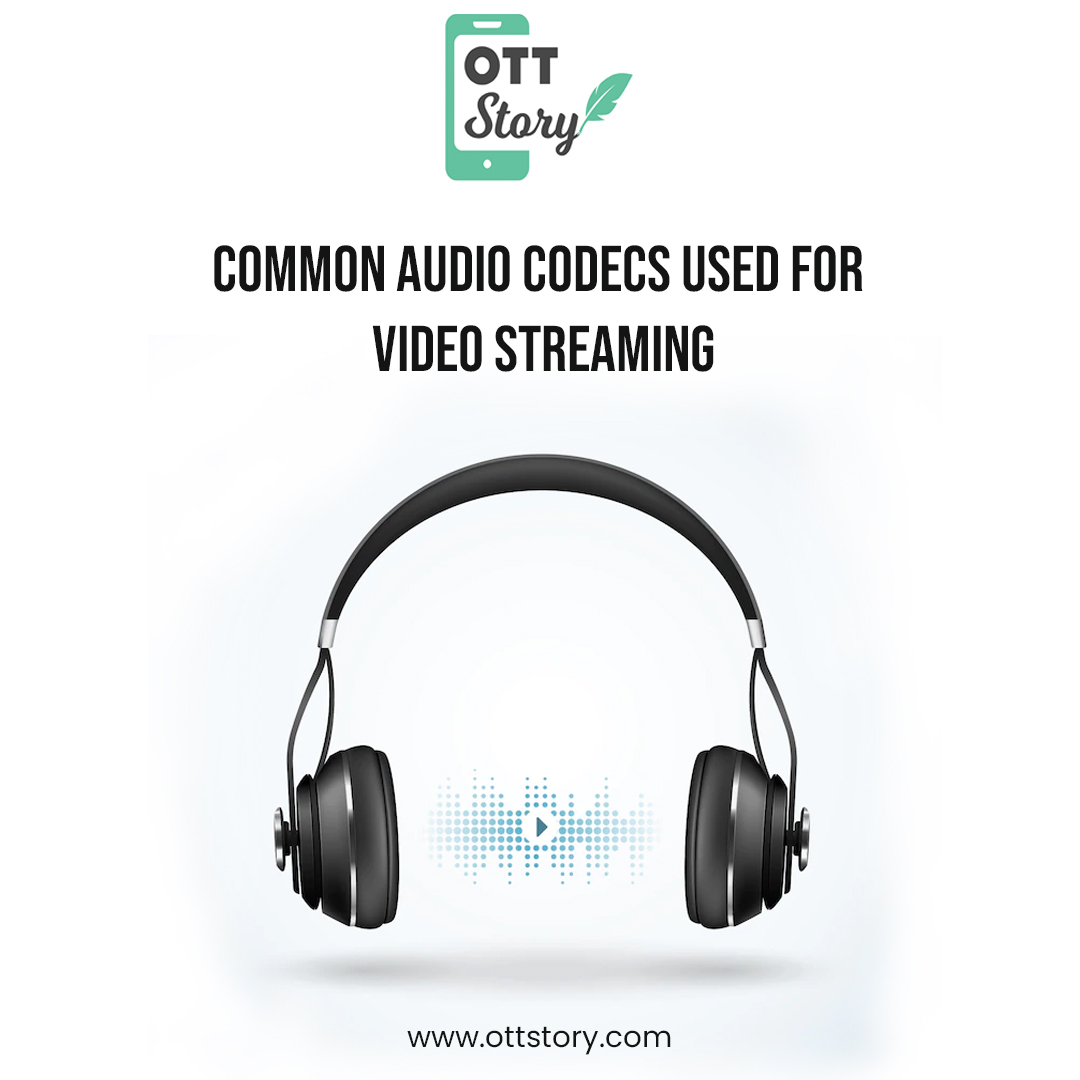 Video streaming over the internet has a lot to do with the space and the time of delivery. The time of delivery is solely dependent on the file size and the internet speed. To make the file size manageable and transferable, it is imperative to compress the audio and the video of the streaming content. If the content is not effectively compressed, it may cause a delay in the delivery and that can ultimately lead to a downfall in the viewership. Today, we will discuss compressing the audio content and some of the best audio codecs available in the market for video streaming. Audio compression is done with the use of audio codecs to stream the content seamlessly.

What Is Audio Codec And How Does It Work?

To understand what is an audio codec, first, we need to understand what is codec. Codec is the combination of two terms “coder” and “decoder” and audio codec helps in encoding and decoding multimedia files. It helps in converting the RAW file into a streamable file. Raw audio files are a little heavier and are of high quality. These files require a lot of space and therefore are not practical for streaming over the internet.

To make the audio file streamable, the audio is first encoded which involves tossing out the extra information available in the audio and decoding involves playing the audio again whenever required. Audio codecs compress the digital audio to save space and deliver the content quickly to the end users.

There are a number of audio codecs available in the market that can be used for video streaming. But not all codecs are supported by every device. Some may provide better quality while others give priority to compression over the quality of the audio. Choice of the codec all depends but the most commonly used codecs are listed below:

The most well-known codec is MP3, also known as MPEG-2 Audio Layer III. This codec has revolutionized digital audio. It has made the files much small in size as compared to the previous formats. This has given a great push to streaming and downloading audio files over the internet. It has provided a speed for portable digital audio and is widely in use in the present time as well.

AAC or Advanced Audio Coding is developed after a few years of MP3. It brought much efficiency to the audio compression. It provides a better quality of audio at the same bitrate as the older one. This codec has been upgraded several times to increase the efficacy of the audio quality. Although it is a closed-sourced format yet it is a widely in use audio codec over the internet.

WMA or Window Media Audio is developed by Microsoft and is part of the Microsoft Media Foundation. It consists of four codecs that include- WMA, WMA Pro, WMA Voice, and WMA Lossless. WMA is widely used as compared to WMS Pro. These files can be played by most of the media players for Windows OS.

Opus is considered the next-generation codec and is not widely used presently. It brings higher audio quality at different bitrates as compared to other bitrates listed above. It is an open and royalty-free codec that is supported by both iOS and Android. There are expectations that this codec will be in use widely in the future.

The Basics Of Video Encoding

Why Audio Compression Is Essential For Online Video Streaming? 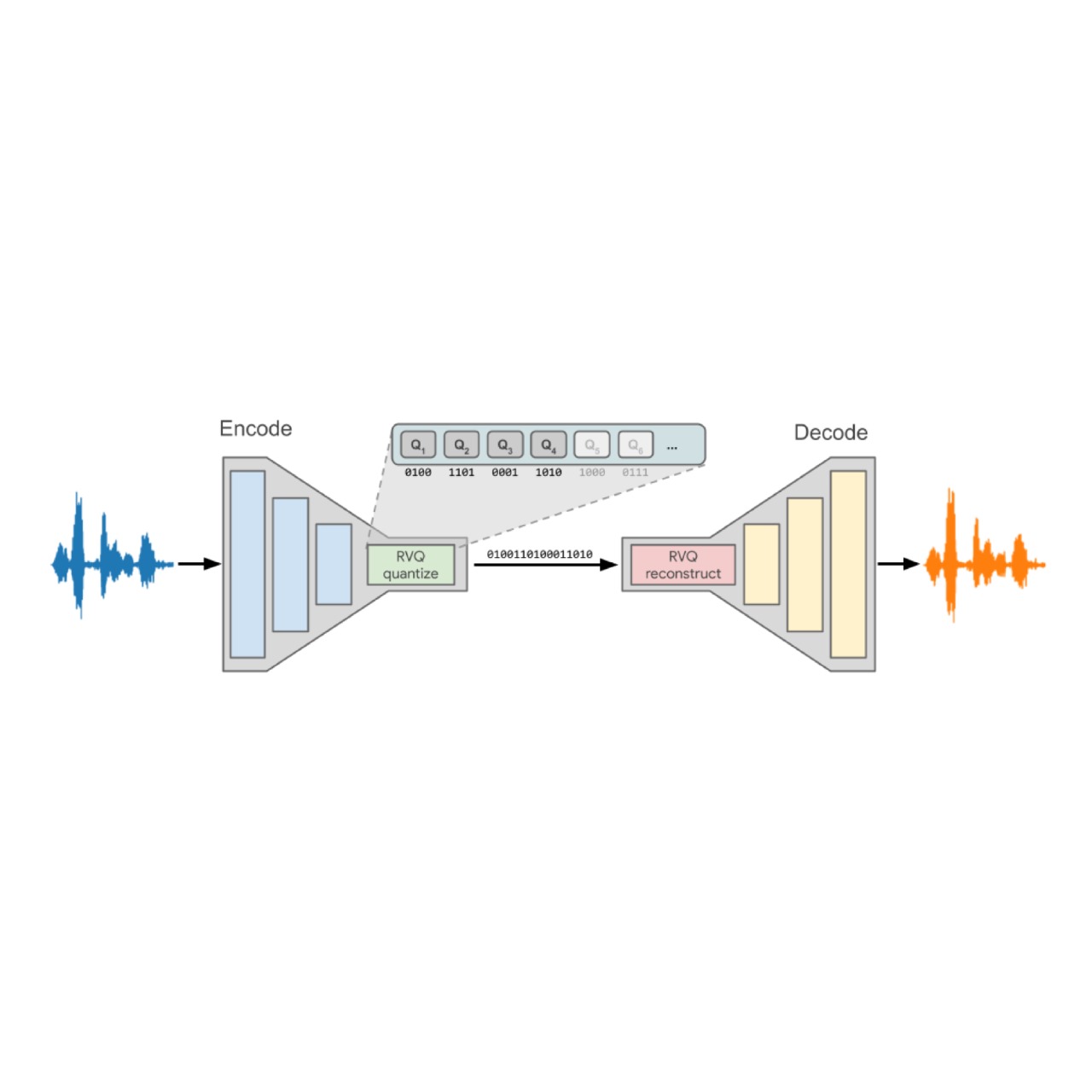 The Architecture Of Lyra V2

The latest release of the Lyra V2 is based on SoundStream, an end-to-end neutral audio codec. The architecture of the latest audio codec includes a residual vector quantizer Or RVQ which is present before and after the channel of transmission. RVQ quantizes the encoded content into a bit stream and thereafter reconstructs it at the decoder side.

This integration of RVQ into the codec infrastructure allows changing the bitrate of Lyra V2 at any time just by selecting the number of quantizers to use. To generate higher-quality audio more quantizers are used. This codec uses three different bitrates which include 3.2 kbps, 6 kbps, and 9.2 kbps which enables the developers to choose bitrates suitable for network conditions and other requirements. With this new architecture, the delay in the audio delivery is reduced from 100 ms from the previous version. It is most comparable to the most used codec Opus which has an approximate delay of 26.5 ms, 46.5 ms, and 66.5 ms.

This latest audio codec released by Google has the ability to encode and decode audio by 5x than the previous version. Apart from the speed and performance, the quality of the audio generated by this new audio codec has also improved. This model of V2 is exported in TensorFlow Lite. All this makes V2 a great alternative to other state-of-the-art audio codecs. It has the ability to be connected with more devices in bandwidth-constrained environments, making it an appropriate choice for higher audio quality requirements. 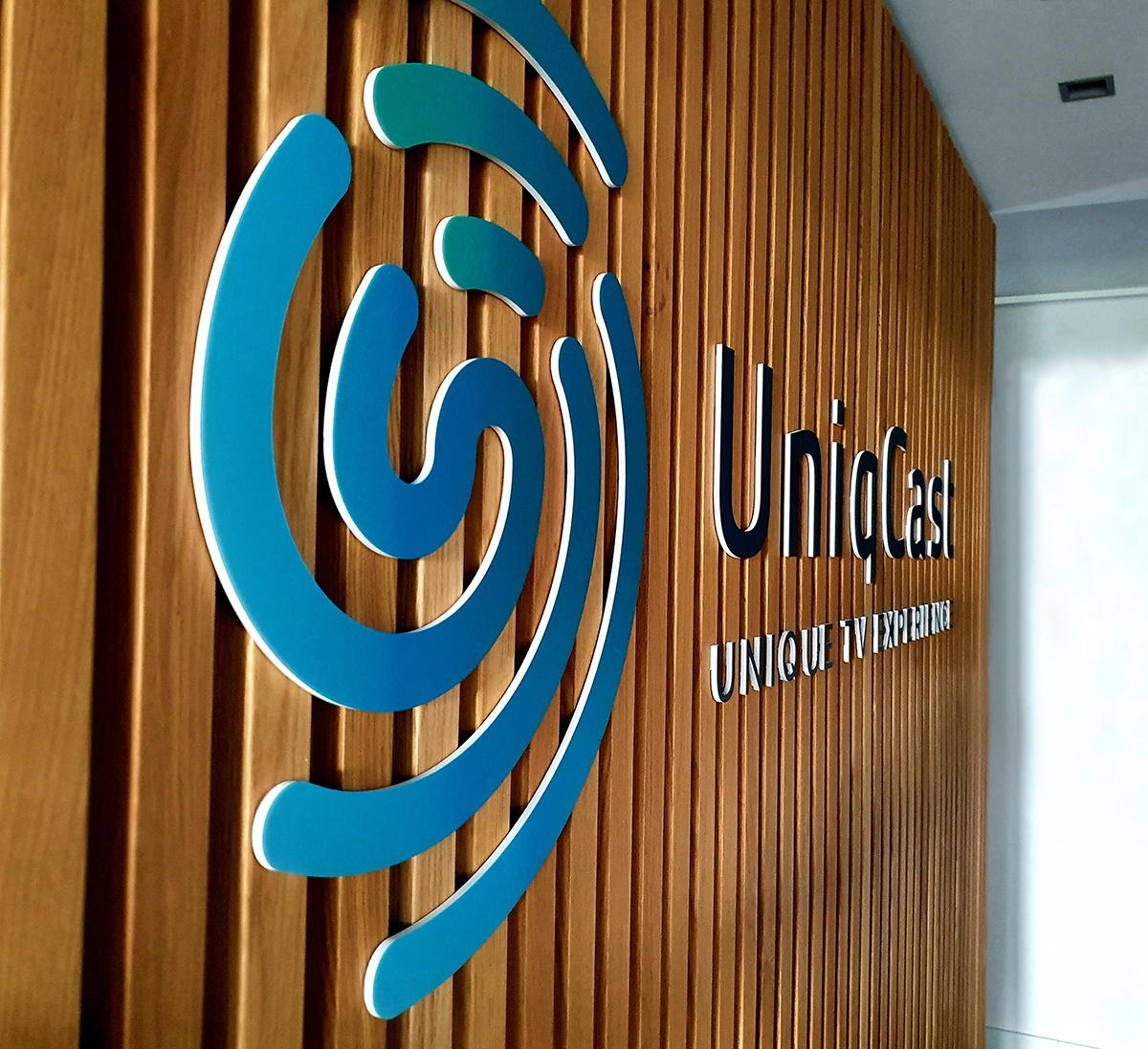 UniqCast, the market leader in providing end-to-end IPTV/OTT/DVB solutions has announced its availability on Cloud. The brand provides solutions for OTT providers, ISPs, Telcos, DVB, Mobile, broadcasters, and content owners. With its cloud offerings, UniqCast allows content providers and operators (specifically in EMEA, LATAM, and APAC regions) to launch their video streaming services quickly without any up-front costs. UniqCast provides its services in the PaaS model which includes content management, CDN, transcoding, subscriber, and client applications. It has brought equally mature technology as the solution widely used around the world by operators.

The core benefits of UniqCast include premium UX for applications, the option of configuring UI, cloud or private CDN and an advanced business model. The central goal of this is to make the technology more accessible for every operator and content provider and to provide a premium user experience to all the viewers.

UniqCast cloud includes streaming and CDN capabilities which allows streaming from the cloud or other hybrid cloud models. The key differentiator of UniqCast from others is its licensing which allows operators to get lower bandwidth costs. The solution is designed to provide the minimum TCO (total cost of ownership) for service providers.

Top highlights of UniqCast Cloud include:

With this step, UniqCast is trying to make the deployment of new services or replacement of the existing ones quickly with the least investment and no risk. The availability to launch multi-screen applications in a day with a robust backend and anti-churn quality will be helpful for video streaming services to decrease churn and increase subscribers instantly, says Darko Robič, CEO at UniqCast. 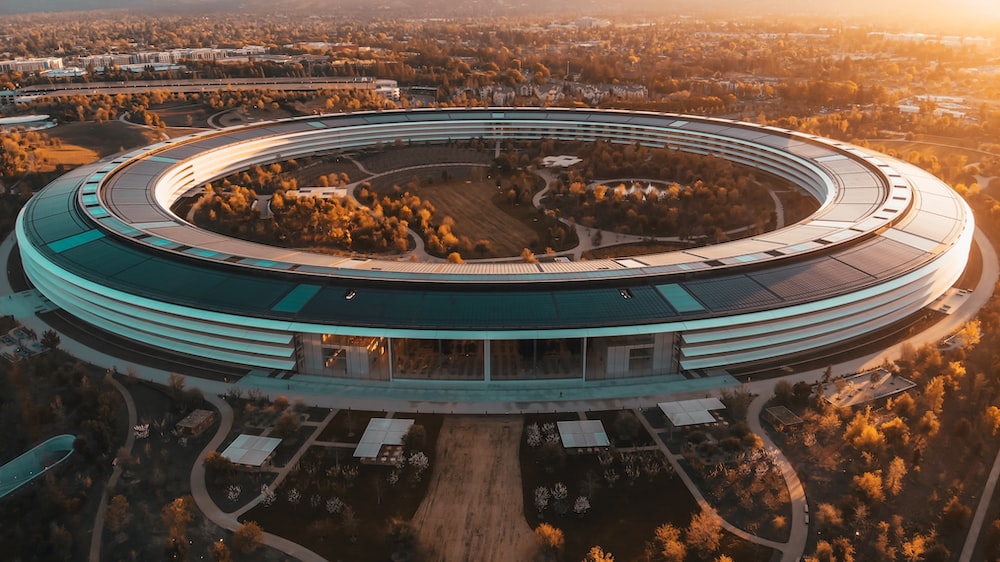 The wait for the latest Apple iPhone 14 is almost over. The Apple ‘Far Out’ event is going to be held tomorrow (September 7). The main highlight of the event will be the Apple iPhone 14 but it will probably not end there. Apple is expected to introduce a range of products in its upcoming event which includes the next-generation Apple Watch- Series 8, 8 Pro, and Apple Watch SE 2.

Apple is going to launch a series of products where the main focus and highlight will be the Apple iPhone 14 series. The event will be held tomorrow at 10:00 AM PT (10.30 pm IST). The event will be held at Apple Park, Cupertino. It will be the first in-person event after the pandemic. The ‘Far Out’ event will be live streamed on selected platforms which include Apple’s official website, companies official YouTube channel, and the Apple TV app. As an option available on the company’s website, users can add the event to their calendars as well. To proceed further, you can visit the official website: https://www.apple.com/

Apart from the major highlights i.e. iPhone 14, the company is rumored to launch the Apple Watch series which includes Watch series 8, 8 Pro, and SE 2. The 8 Pro Watch is rumored to offer improved fitness and health features, advanced sensors, durability, and long battery life. Yet all the products may or may not get launched tomorrow. The wait is going to end soon, till then we will keep you informed.